Perhaps the easiest time of year to score with women is during the Summer months.  It’s much easier than picking up women wearing headphones.

If you play your cards right, you can easily score women by the masses.  Today I’ll share a few tips with you that will help you in your quest to pick up women during the months of June, July, and August. 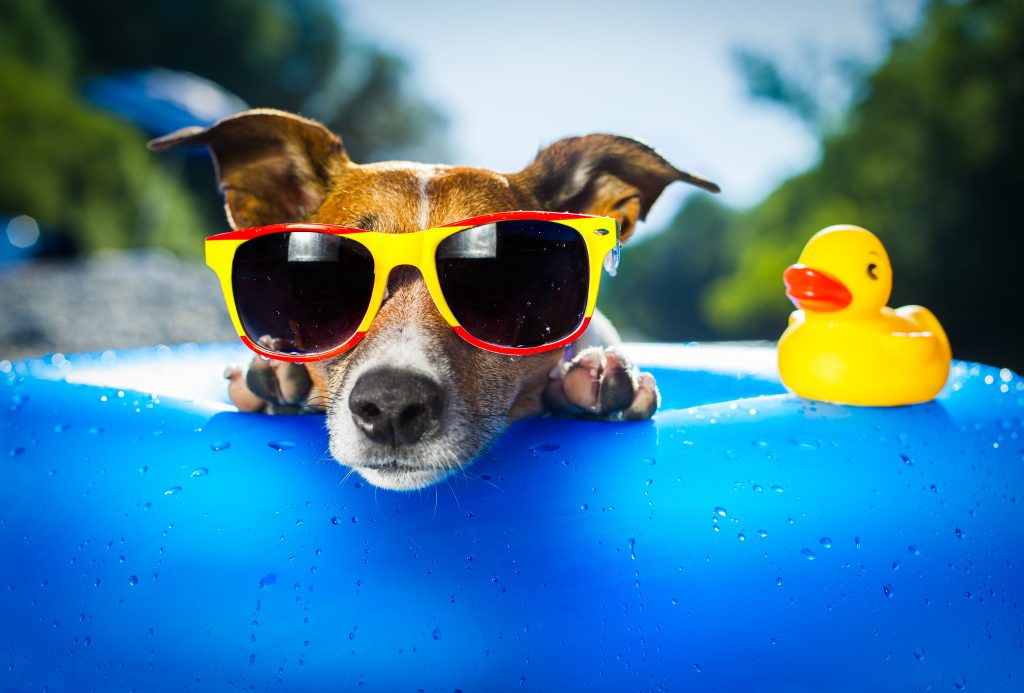 How to Pick Up Women in The Summer

Let’s be real here, the Summer months mean less clothing and more skin.  So I’m going to lead off with something that may sound obvious, but I can’t tell you how many guys overlook the absolute need to be in somewhat decent shape.

If you want stick out from the crowd, be in shape.  I’m not saying you have to be on steroids and spend your entire life in the gym, but let’s face it, beer guts and man boobs aren’t good looks.  Women want a man who won’t embarrass them, so do some cycling classes, boot camps, Orange Theory Fitness, or whatever.  Just don’t be the guy showing up at the party who takes his shirt off and is a complete mess.  For extra credit, have sex before your workout.  It’ll burn extra calories and boost your t levels.

#2:  Learn Some Games of Skill

Yeah, laugh all you want at this one.  Go ahead, I dare you.  Then, show up in South Beach for a day of bags on the beach, and watch Barrett and I smoke you. When we hold court and have new challengers (ahem, women) coming to play with us, you can sit on the sideline and hate.  Other games played in the Summer that you should pick up include bocce ball, ladder golf, and volleyball.

Yeah, easier said than done.  In Miami, it’s a pretty easy thing to do, knowing someone with a boat.  Women love being on boats, it makes them feel important.  Have a big party with plenty of booze.  Of course, if you have the money for a yacht, well, there’s usually a bedroom or eight to utilize should you really advance things.

Having the following items with you is clutch:  board shorts, flip flops, a cooler, and booze.  Being ready is one way you’ll never miss out on fun.  For extra credit, get some body wipes and have one of these top tier colognes with you.

One way to disqualify yourself as a candidate to hook up with a woman is to be that guy with the lobster look.  Sure, you want a tan, but you don’t want to be scorched.  God forbid a woman is into you and she can’t even touch you because your skin is so sensitive.

These are all quite simple on the surface, but plenty of guys fail each Summer at executing these very simple ways to “stay ready.”

Of course, you’ll have to work up the courage to talk to a woman, but if you follow these rules, you’ll at least give yourself a chance to be in the game.