If you are in a relationship, then there’s about a 50% chance that your girlfriend is cheating on you. You’re probably wondering how I came up with that data. To be blunt, about 50% of the girls I’ve been in relationships with have been caught cheating. They either did so on their ex to get with me or they cheated on me. My personal sex life isn’t very important to, I know. However, it’s allowed me to gather the data to create this article today.

Basically, I’m going to help you identify whether your girlfriend is cheating on you. You don’t have to be Slick Rick, to cheat on your GF and she doesn’t have to either to cheat on you. In the event that you think she’s getting action from another guy, I want you to be on the lookout for the following things… 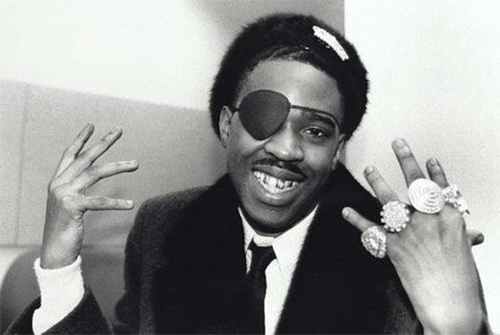 Typical Signs Your Girlfriend Is Cheating

If you, fortunately, have not had to deal with this, then you’re very lucky. Regardless, being aware of these things puts you ahead of the game. Here are some signs that I consider red flags to look out for on the regular.

Has your girlfriend recently picked up a new hobby? How about a group of new friends? If all you know about this group is that they hang out on Saturdays doing “X” then start worrying. This is especially a red flag if you’re only aware of people’s first names and even more so if you’re frequently excluded from the activities.

Trust me, local guys will do just about anything to get into a hot girl’s pants and that means taking up private yoga sessions and book clubs that you’re not involved in. I’ve been there so I know the drill.

She Doesn’t Want Sex (From You)

Your family events are important to you (most likely) and if she’s avoiding these then it’s a sign that she might be cheating on you. The reason she would likely avoid them is due to feeling ashamed or guilty for cheating. She also may try and establish some distance between her and your family knowing that a breakout is around the corner.

When a girl that once let you watch videos on your smartphone all of the sudden protects it like Fort Knox, then start to wonder! There’s a reason she doesn’t want you to touch her phone and it’s not because she’s afraid you’ll break it. Same goes for her laptop and iPad.

You can pretty much trace almost anything these days with phones, iPads, and computers. Chances are, she doesn’t want you knowing where she is or more importantly with whom she is with. 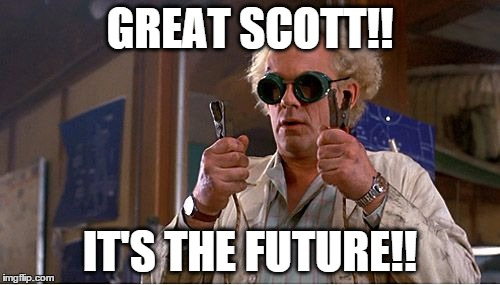 If some girl you’ve been with doesn’t want to talk about your future together, then it’s basically her way of saying it’s over. Most girls out there want security and a future with a man they love. Those that completely avoid this conversation are trying to tell you something. Using too much work stresses or financial issues as an excuse is bogus. She’s likely cheating on you in some no strings attached relationship or maybe an affair of some sort. Either that or she’s serious about the other day.

Now, when all else fails and you’re crying in your bedroom alone because your girlfriend of five years leaves you, don’t think that the world is coming to an end. We’ve got you covered here between me and my bro Tom, we know the best way to meet new girls to mingle and smash.