We aren’t big fans of the Real Housewives show that is on TV seemingly every minute of the day, but sometimes in order to get a girl to like you, you have to sit in front of the TV and suffer through her mindless shows and act like you care. Whether you like the show or not, she’ll appreciate that you

Whether you like the show or not, she’ll appreciate that you spent some time doing what she likes, especially after all the times she’s had to watch football or all of those dates at sporting events you’ve taken her on. Sometimes it isn’t all that bad. While the drama is contrived and over the top, there can be some pretty nice eye candy on these shows. 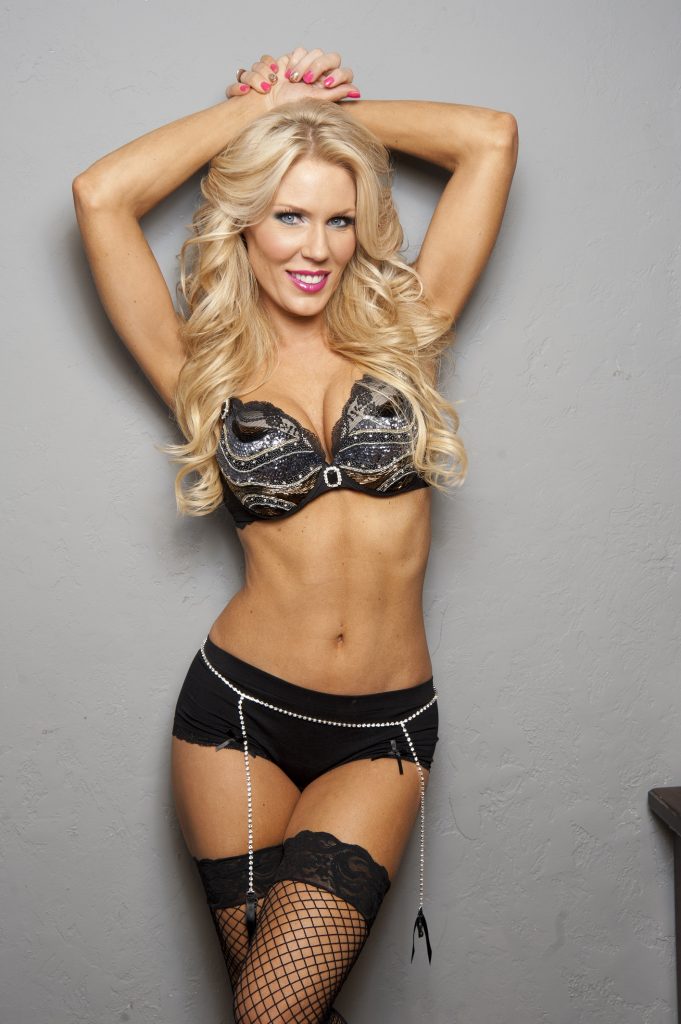 One piece of ass you can find on these shows is Gretchen Rossi on Real Housewives of Orange County. Holy shit this is one hot blonde. We don’t follow the show all that much so we had to do some digging on the internet to get some details on her. Apparently she was previously married to a man named Jeff, who lost his battle with leukemia and left her a widow. She is currently dating a man named Slade (sounds like a good stripper name for a guy) and lives in Costa Mesa, California (obviously, given the namesake and setting of the show). How this relationship history qualifies her to be on a “Housewives” show, we’re not exactly sure, but we’re certainly glad we get to see this beauty on TV when we’re forced to watch with our lady friends.

Take a look at this beauty on IG under the name gretchenrossi, where she joins many of the other hot girls of Instagram we talk about on this site. Sure, she may be hawking products for a bunch of health and beauty and cosmetics, but we’d be hard pressed to say no to this babe if she were selling something to us.

Week one down with @flattummytea and I forgot how effective this stuff is at getting your tummy flat! It’s a great way to start your day off right with the energy boost too (I was moving back into my house all day so thank goodness 👍🏻) Who else is loving their experience with @flattummytea? Tag a girlfriend who you need to do this with! #GetGlamwithGretchen #Fit #FeelingGood #ad #flattummytea

Outside of her appearances on the show, she seems to have her life together outside of it as well with a lot of business ventures, if her website is any indication. She has her own line of cosmetics and provides tips on fashion and where she buys all the glamorous stuff you see her in. All the power to her, good to see that she’s not just a stereotypical housewife relying on her husband to be the earner while she’s just there for appearances.

We’re not fans of these kinds of shows, but Gretchen Rossi sure makes nights on the couch much more tolerable.