While it may seem old fashioned and not carry the significance that it used to back in the day, asking a girl’s parents for permission to marry their daughter is still a great gesture that can go a long way. Follow these tips and you’ll soon have their daughter’s in marriage.

Asking Her Parents to Marry Their Daughter 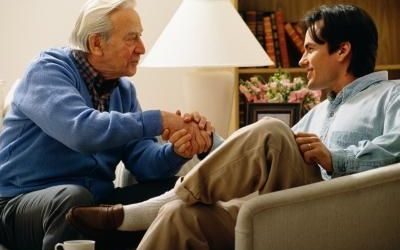 Obviously, you can’t be a stranger. If you’re at the point where you’re ready to marry her, you should probably be at the point where you’ve met her parents and won them over already. This will make things much smoother as you’re already an accepted part of her life and someone they are cool with you being someone to be with her long term. This is probably the most important step, because if you’re already cool with her parents, the asking of permission is merely a formality.

This can be overlooked with seemingly every kind of communication happening electronically these days, like texting, and perhaps you met your girl online. But for something as big and significant as marriage, don’t shortcut it by a text or a phone call, rather sit down with her father face to face and tell him how much you love his daughter and want to spend the rest of your life with her. If they live a long ways away from you, hold off until you are visiting them sometime like a holiday or family reunion or family wedding. Pull him aside and let him know your intentions.

This isn’t a simple conversation where you just say “Can I marry your daughter?” Let him know how much you care for her, how much she means to you, that you can’t picture yourself with anyone else. He wants to know that his daughter is cared for and be reassured that you will treat her the way she deserves to be treated. That’s his baby girl, and if she’s no longer under his care, he wants to be sure that the man in her life is trustworthy and wants what’s best for her. Let him know that you view marriage seriously and are wanting to make a lifelong commitment, and you want to make that commitment to his daughter. 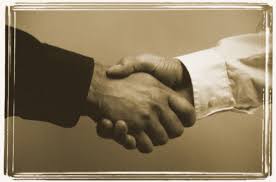 Choose your words carefully. Speak from the heart. If you’ve been with her long enough and your intentions are true, this shouldn’t be hard to do. Just let your heart out convey the message that she is the one for you, and want to be with her the rest of your life. Ask for his blessing and his support, and be sure to give him thanks after he gives you the nod of approval. Let him know that she is in good hands with a good man.

While this exercise is a little passe these days, we still think it’s a great gesture that should still be done these days, even if you’ve already won them over and it’s merely a formality.