There are some many things that people lie about when using an online dating website. The fact that they lie about this shouldn’t come as any shocker to you. In fact, if anything, you should be glad that there’s a way that you can get a leg up on things and better identify what people might be lying about. There are some people that literally live a different life online. They spend time creating this false image of themselves thinking that people are impressed but the truth is, no one gives a fuck.

The main goal when it comes to casual dating online is to meet for sex. Once you meet up, those lies then become discovered. Some people go to extremes to look better than they really are. It’s not the most uncommon thing in the world for some college students or lonely older people to do. It just happens. What is most important is that you can easily discover this type of behavior and avoid losers posing as people they aren’t.

Full disclosure, there are other sites that exist today which do an awesome job to weed out the losers posting fake accounts and other erroneous bullshit. I encourage you to check them out when possible.

Anyway, here’s a rundown of some of the things that most people lie about when dating online. 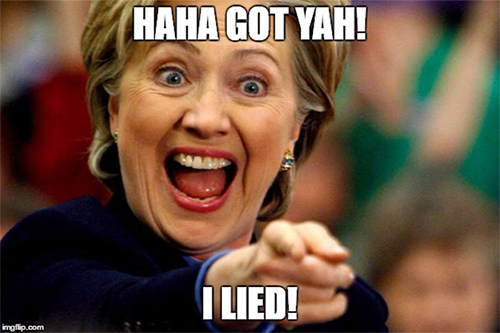 No kidding, most of these things will not come as a shock to you. Trust me on that. Just read them and you’ll understand.

Shocker, people lie about how much money they make. They try and tell people that they make $100,000 per year and in reality, they are only making $80,000. This is not a big deal but it’s somewhat stupid if you ask me. The best part is that we get older, we tend to lie about our income even more. In fact, both men and women in their 50s inflate their income by 30% or more. People need to stop worrying about how much money someone makes and focus on fucking them instead.

The older people get, the more outdated their profile photos become. Some online dating users go as far as leaving their photo up for years without changing it. Now, that’s complete bullshit if you ask me. I’d rather know what I’m getting into upfront versus having to deal with some old washed up looking slut that’s in her later whatever! Studies show that one man and woman hit 45, they tend to lie about their age and profile pics are statistically inaccurate. That said if you’re looking for some mature woman to have a fling with, start using adult sites online.

I want you to think about these things that I’ve just laid out here for you the next time you go to use some online dating website. I’m not telling you to stop using them. In fact, just the opposite. I think you should use more of them. Just make sure you’re aware of the possibilities that can present themselves when yo meet up to fuck. Good luck!